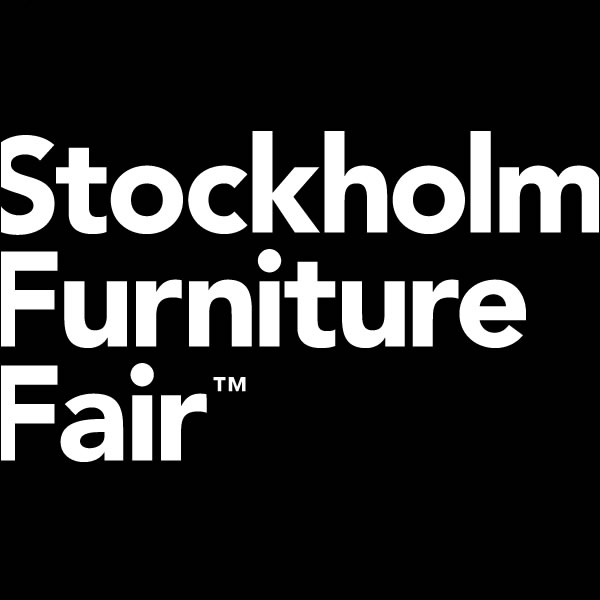 An exhibit was opened at this Furniture Fair, which was held as part of the Stockholm Design Week at the same time as the Interior Lighting Fair and the Northern Lights Fair. This year, there were more than 700 exhibits from more than 30 countries, and this is where the new brand MATSUSO T made its debut. The two series, Nadia and Five, were exhibited and received high praise from buyers around the world. 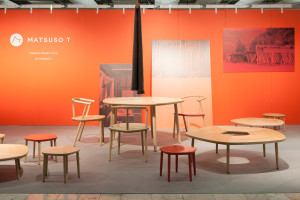 Furthermore, they were displayed on the top page of popular site “dezeen”, viewed by more than a million designers and architects from around the world every month.